Showing posts from November, 2013
Show all

Why organisational culture, values and leadership might be things to leave alone 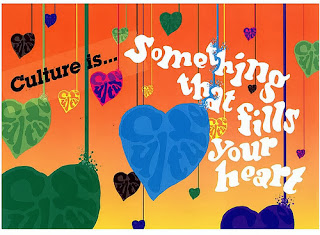 (No it isn't.)
Anybody who works in an organisation, particularly a large organisation, will have noticed in recent years much talk about 3 things:

I'm going to suggest that if you're focused on these things, you may be barking up the wrong tree. And it's a long story as to why this might be.

To cut the long story short, for hundreds of years if not longer, much of the West has used a distinction it calls the "fact-value distinction" (Hume for example codified this clearly). Or in other words, it's made a sharp split between what "is", and what "ought to be", claiming that you can't argue what ought to be simply from what is.

This extends into values more generally. So it's one thing (apparently) to have some sort of facts about the world - how the world is - but another to overlay these with how you value these facts. For example, under this s…
Post a Comment
Read more
More posts